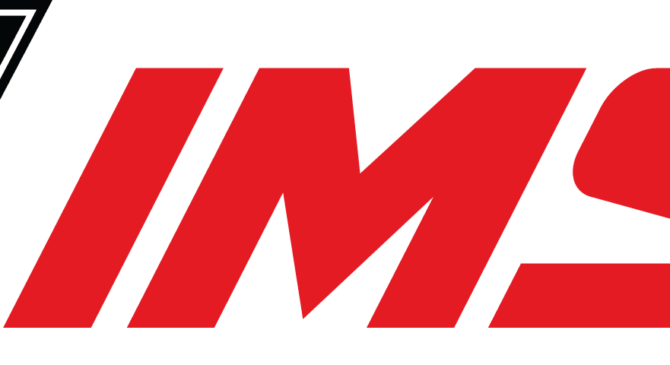 Here is a list of those Canadians who will be participating in this weekend’s races at Watkins Glen.

Carrera Cup North America visited Austin’s Circuit of the Americas this weekend for rounds 3 & 4 of the 2021 season. Weather played a significant role in the event, while Parker Thompson pulled off one of the most exciting performances of his career. Driving for Porsche Canada, Thompson piloted the #9 Byers Porsche / JDX Racing GT3 Cup to his first win of the season.

Whether driving open-wheel or closed cockpit racecars, Thompson has managed some of the best performances of his career in unsettled weather. This past weekend, the Porsche Junior driver’s pace was evident right from the opening laps of practice as rain fell at Circuit of the Americas. Practice 1 saw him clock a time nearly three-tenths of a second ahead of the field.

Unfortunately, rain would intensify overnight and create complications for race organizers. On Saturday afternoon, water overwhelmed the Texas road course and forced the cancellation of qualifying. Thompson and the 26 car field were unable to prove their pace in an official session. Instead, the starting order for Sunday morning’s race was determined by championship point totals.

Two top-five finishes at the season opener in Sebring meant that Thompson would line up on row three of the grid for Race 1. Remnants of water from an early morning rainfall left conditions on the track less than ideal. With some drivers opting for wet tire options, and others opting for Michelin’s slick tire, there was tumultuous action when the green flag flew. While all drivers managed the opening laps without incident, Thompson was able to earn an advantage in the conditions and gain multiple positions. Four laps in, he found himself in second place with a four-second gap to Kelly-Moss driver Kay Van Berlo.

Through sixteen laps, Thompson chipped away at the race leader while the track continued to dry. In the final moments of the race, sitting multiple car lengths behind Van Berlo, it looked like Thompson might settle for a second-place finish. Instead, a surprising series of moves in turns 16 through 18 put Thompson and Van Berlo side by side as the pair entered the final straight. Thompson would win the straight shot to the finish line and take the checkered flag! It was a dynamic win for Thompson, who had top-tier pace but a less optimum starting position.

In the second race of the weekend, Thompson found that dry track conditions did not suit the setup of his white and red maple-leaf liveried Porsche quite as well. Aggressive action from other drivers on the race start forced Thompson to give up multiple spots. As the field spread out, he found clean opportunities to move forward however, regaining ground to create a gap for himself in fourth. Thompson would hold that position for the remainder of the race.
Parker Thompson
“What an incredible weekend! I’m excited to come through with a win for the team at JDX Racing. With support from our amazing partners at Porsche Canada, Byers Porsche, Renier Construction, Surgere, and SSi Artificial Lift Systems, we’ve put in some great work since the season opener at Sebring. Everyone is clearly invested in our effort! The team at SSi even made the trip here this weekend to take in the action. There is nothing better than being able to reward our group with a win and celebrate together. Moments like this provide the fuel it takes to win championships!”

Now four races into this inaugural Carrera Cup North America season, featuring the new Porsche 992, Thompson can once again claim that he has won races in every race car he has driven throughout his career. From Formula 1600, through the Road to Indy, touring cars, and Porsche spec racing, Thompson has earned a total of 31 wins.

Twelve remaining races in the 2021 Carrera Cup North America schedule will surely provide Thompson the opportunity to add even more wins to that total. Next up, the series will visit Watkins Glen International, New York, on June 24th. Thompson will enter that event after making a dramatic impression on the series in Texas. He will look to improve on the third-place standing he currently holds in the overall championship race.

Congratulations to the Canadian team of Pfaff Motorsports on their victory in the GTD class at the Twelve Hours at Sebring race tonight. The #9 Porsche 911 GT3R was driven by Canadian Zach Robichon, Laurens Vanthoor and Lars Kern. 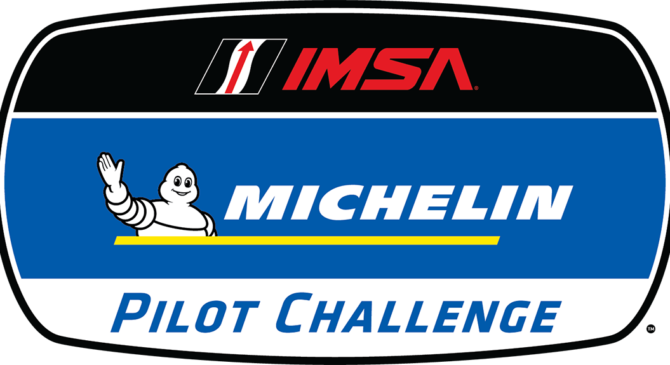