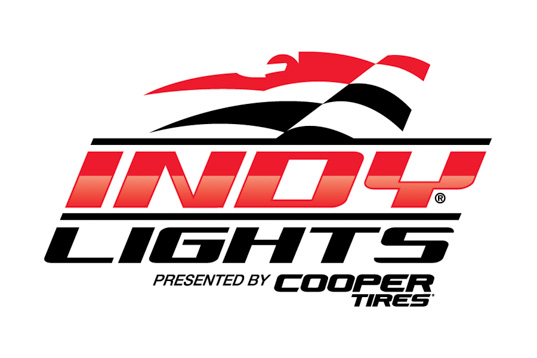 “I am very excited to be joining team Pelfrey for the rest of the 2016 Indy Lights season,” said Grist. “The team has proven they can win races and run up front. I’d like to thank Dale Pelfrey for the opportunity he has given me. It wouldn’t be possible without him and my other supporters, Lander Property Management and Mac tools.”

The Grimsby, Ontario-native has been competing in the Pro Mazda Championship Presented by Cooper Tires for the past two and a half seasons, recording 5 wins and 30 top-10 finishes. The 21 year-old finished third in the Cooper Tires USF2000 Championship Powered By Mazda in 2013, and repeated the feat during the 2015 Pro Mazda season.
“I have been watching Garett for quite some time now,” said Team Pelfrey Indy Lights Team Manager, Gary Neal. “I am very happy that we have been able to put together a program for Garett to join Team Pelfrey Indy Lights team for the final road course events this season to prepare him for a full program in 2017. Our expectations at the track are always to be in the mix for the win and we aim to deliver a competitive car for Garett in his first event at Road America.”

Grist’s first race with the team will come at the inaugural Mazda Indy Lights Grand Prix of Road America Presented by Cooper Tires. He is partnered with Mac Tools, Spyder Active, Lander Property Management, Sparco and Bell Helmets. He will be teaming up with Juan Piedrahita in a pair of trademark yellow Team Pelfrey Indy Lights cars.

“We know it won’t be easy coming in half way through the year. But we plan to work hard, and improve every time we are on track. I am looking forward to working with everyone on the team and learning from each of them,” said Grist.