“An intense and emotional weekend from the first practice

to my top-10 finish in the second race!”

Oka (Quebec, Canada) – April 17, 2021. Thomas Nepveu drove this weekend in his first two official races of the Cooper Tires USF2000 series on the technical circuit of Barber Motorsports Park, at the wheel of his #2 Cromwell | Karting Excellence | Home Hardware car. Starting the two races from 16th and 12th positions, Thomas Nepveu crossed the finish line in 13th and reached a personal objective by finishing 8th in the second race of the weekend. 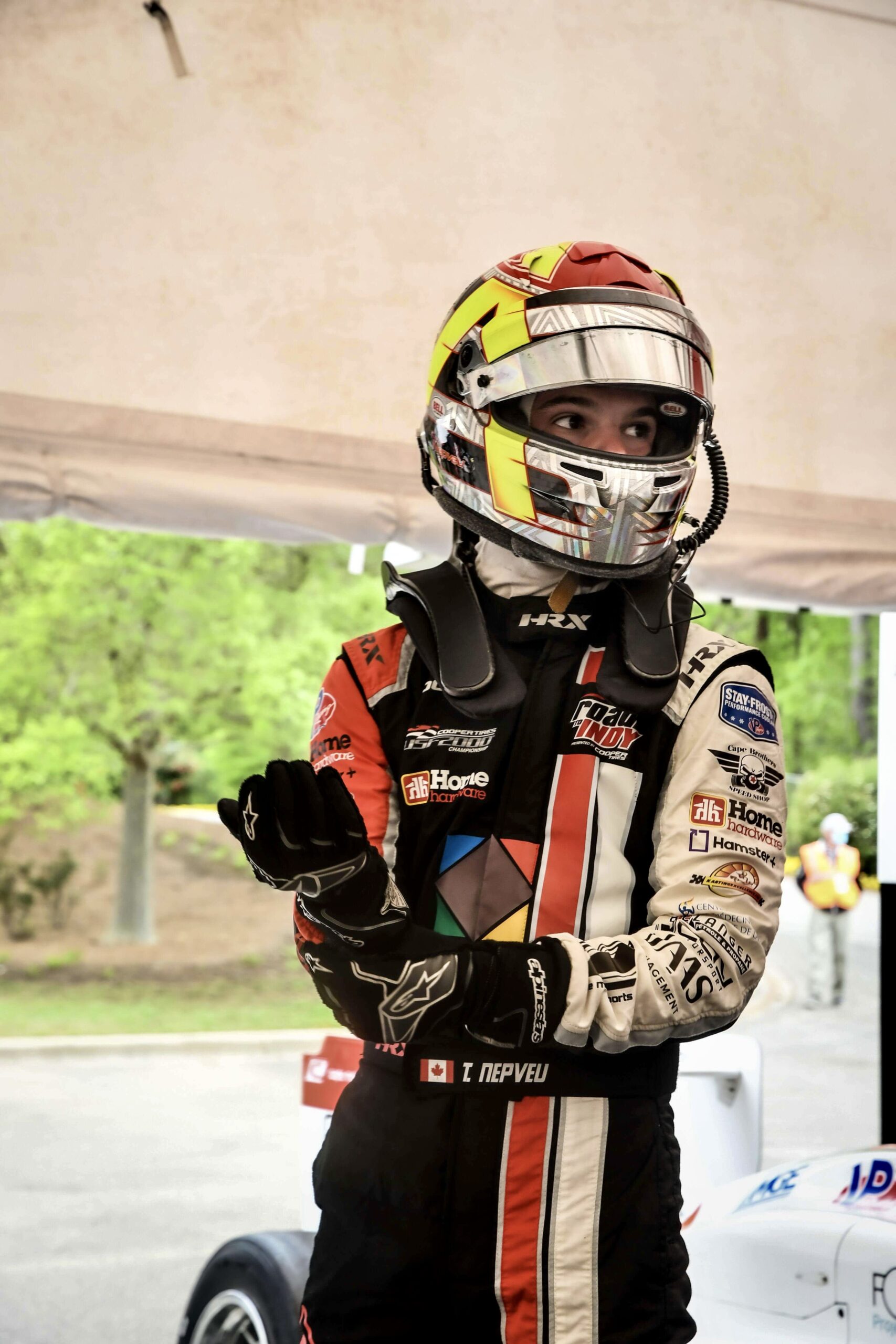