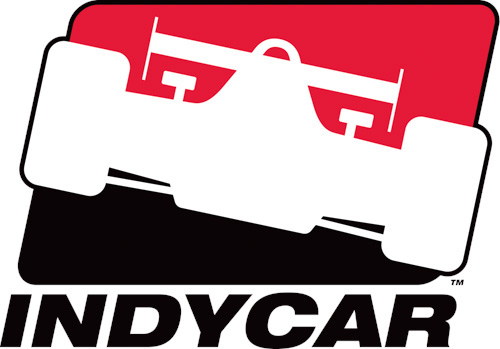 INDIANAPOLIS (Tuesday, May 24, 2016) – Quickly becoming as steady a tradition as drinking milk in Victory Lane, the Indianapolis 500 multi-city media tour this year reaches 19 cities across North America and includes the entire field of 33 Verizon IndyCar Series drivers competing in the 100th Running of the Indianapolis 500 presented by PennGrade Motor Oil.

Drivers today will visit three of Nielsen’s top five Designated Market Areas (DMA) in New York, Dallas and Chicago, along with 16 other cities that feature race markets and top ticket sales markets for the Indy 500. The tour, which began in 2011, allows Verizon IndyCar Series race promoters to push ticket sales and promotion to their local events using the prestige and relevance of the Indianapolis 500. Prior to 2011, drivers would travel collectively to a single event.

First-time pole winner James Hinchcliffe will headline a stout lineup of drivers in New York City, including 2014 Indianapolis 500 winner Ryan Hunter-Reay, 2014 Verizon IndyCar Series champion Will Power and two-time series race winner Marco Andretti. The drivers were to appear on “Fox and Friends” at 7:35 a.m. ET and will later pose with three historic Indy cars – including the 1952 Sac “Fireboid,” the first turbine-powered car to turn laps at Indianapolis Motor Speedway – along the Manhattan skyline and famous Brooklyn Bridge.

Several drivers will team with other professional sports teams and athletes throughout the day. Dale Coyne Racing’s Conor Daly will attempt to recall the basketball skills he learned at this year’s NBA All-Star Game when he meets up with Milwaukee Bucks point guard Michael Carter-Williams at the team’s practice facility in Milwaukee for a game of H-O-R-S-E – or maybe I-N-D-Y.

JR Hildebrand, the 2011 Indy 500 Rookie of the Year, will travel to St. Louis for the first pitch at the Cardinals’ baseball game against the Chicago Cubs, where he’ll meet with outfielder Jeremy Hazelbaker, a motorsports enthusiast from Muncie, Ind. Three-time Indy 500 winner Helio Castroneves will throw out the first pitch at the Chicago White Sox game against the Cleveland Indians.

Fans can tune in to see 2013 Indianapolis 500 winner Tony Kanaan throughout the day on ESPN “SportsCenter” as he visits ESPN’s headquarters in Bristol, Conn. ESPN’s network partner ABC will broadcast the 100th Indianapolis 500 on May 29 (11 a.m. ET).

A complete list of drivers and the cities they will visit is below: